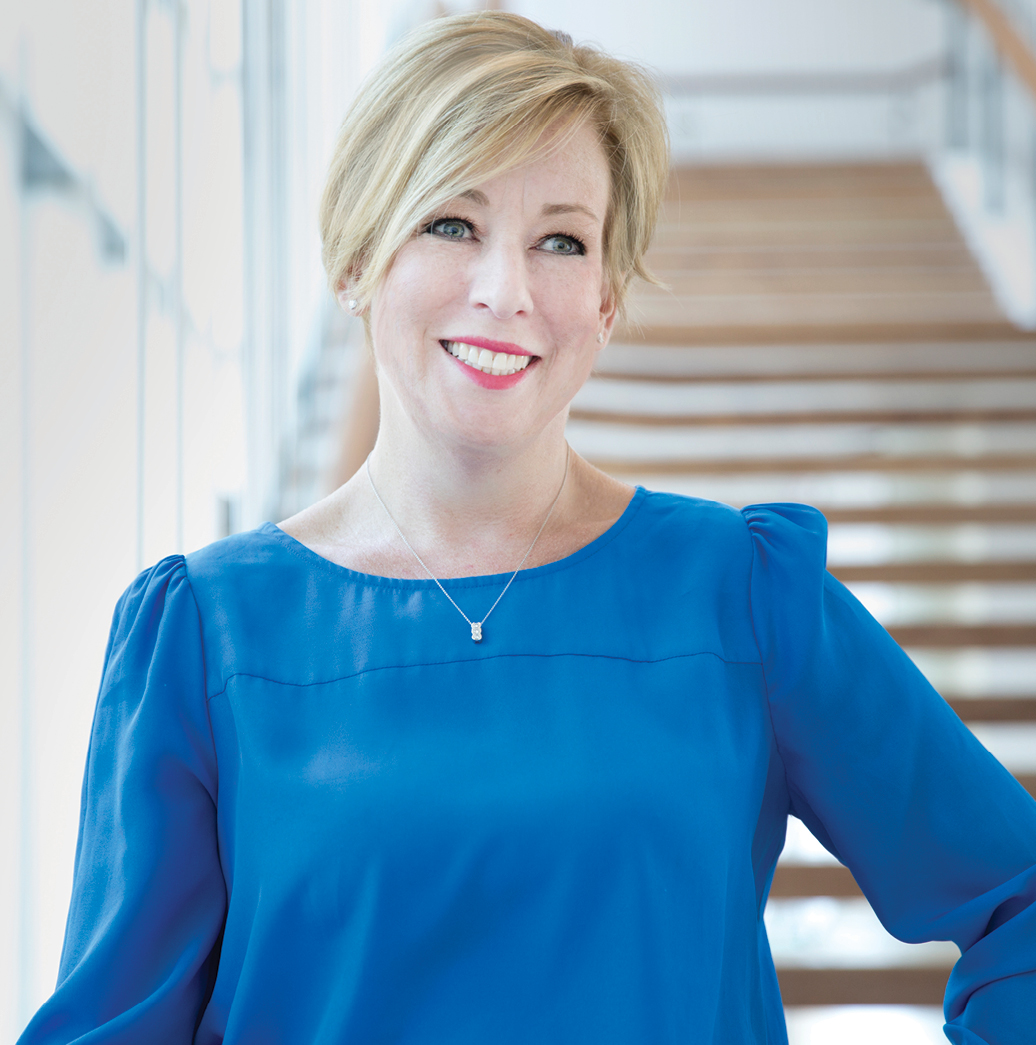 Yannaccone is a proven real estate leader with deep expertise in brokerage operations and franchise management and is an incredible asset to the company as it increases its management focus on and support of enhanced agent services in its core brokerage business. A strong believer in accountability and authenticity, Yannaccone possesses a keen understanding of the residential real estate industry and has extensive experience leading organizations through transformational change.

She was previously in the Realogy Franchise Group, where she exhibited dynamic leadership skills while serving as President and CEO of ERA Franchise Systems after joining ERA as its Chief Operating Officer in 2015. Prior to joining ERA Real Estate, Yannaccone served as Senior Vice President of network services for HSF Affiliates and was responsible for all affiliate-facing servicing for the real estate brokerage networks Berkshire Hathaway HomeServices, Prudential Real Estate and Real Living Real Estate. She had previously served as Vice President of Operations for Real Living from 2010 to 2012.

A graduate of Clemson University, she began her career in commercial real estate before assuming roles with residential real estate firm GMAC HomeServices and Brookfield Residential Property Services in Canada.