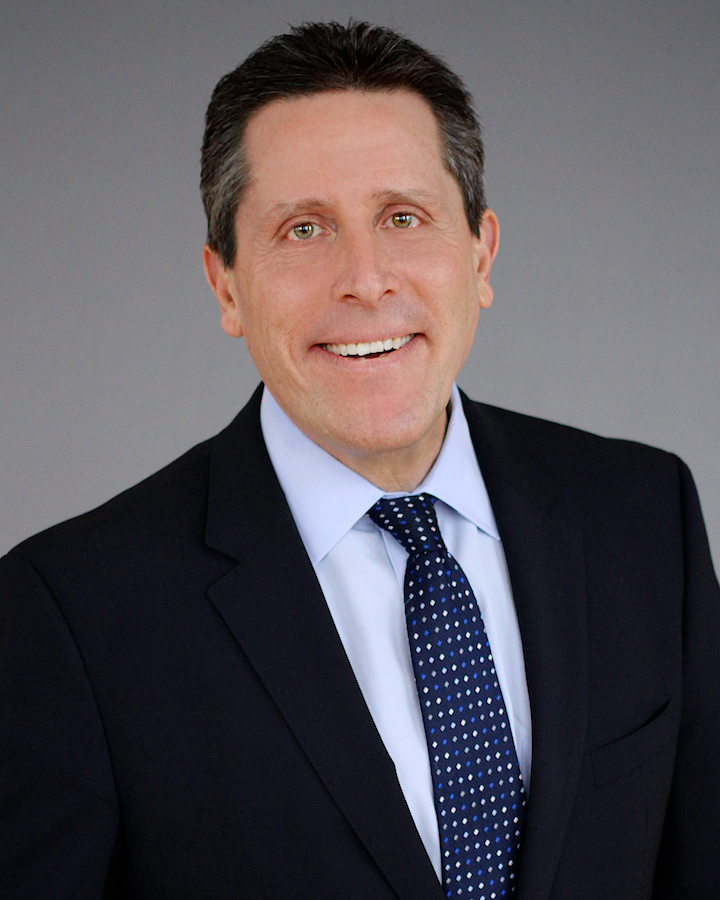 Matt Baker is the President of Coldwell Banker Realty in Minneapolis and Western Wisconsin. Matt leads the operations of the company’s 30 offices and nearly 1,800 affiliated sales associates in Twin Cities, St. Cloud, Cross Lake, Rochester and Duluth, Minnesota as well as Hudson, Superior, Ashland and Spooner, Wisconsin. He was named President of Coldwell Banker Burnet in May 2017.

A lifelong resident of Minneapolis, he began his real estate career in 1983.  He joined the management team in 1986 and became Branch Vice President of the Minneapolis Lakes office in 1990. Matt was instrumental in transforming the “Lakes” office from a neighborhood boutique into a dynamic regional sales office with an annual production of more than $1 billion. Under his leadership, the Minneapolis Lakes office was regularly recognized as NRT’s top office in the nation in number of homes sold. Before becoming President, he served as a Senior Vice President for Coldwell Banker Burnet, overseeing the Minneapolis and St. Paul city offices.