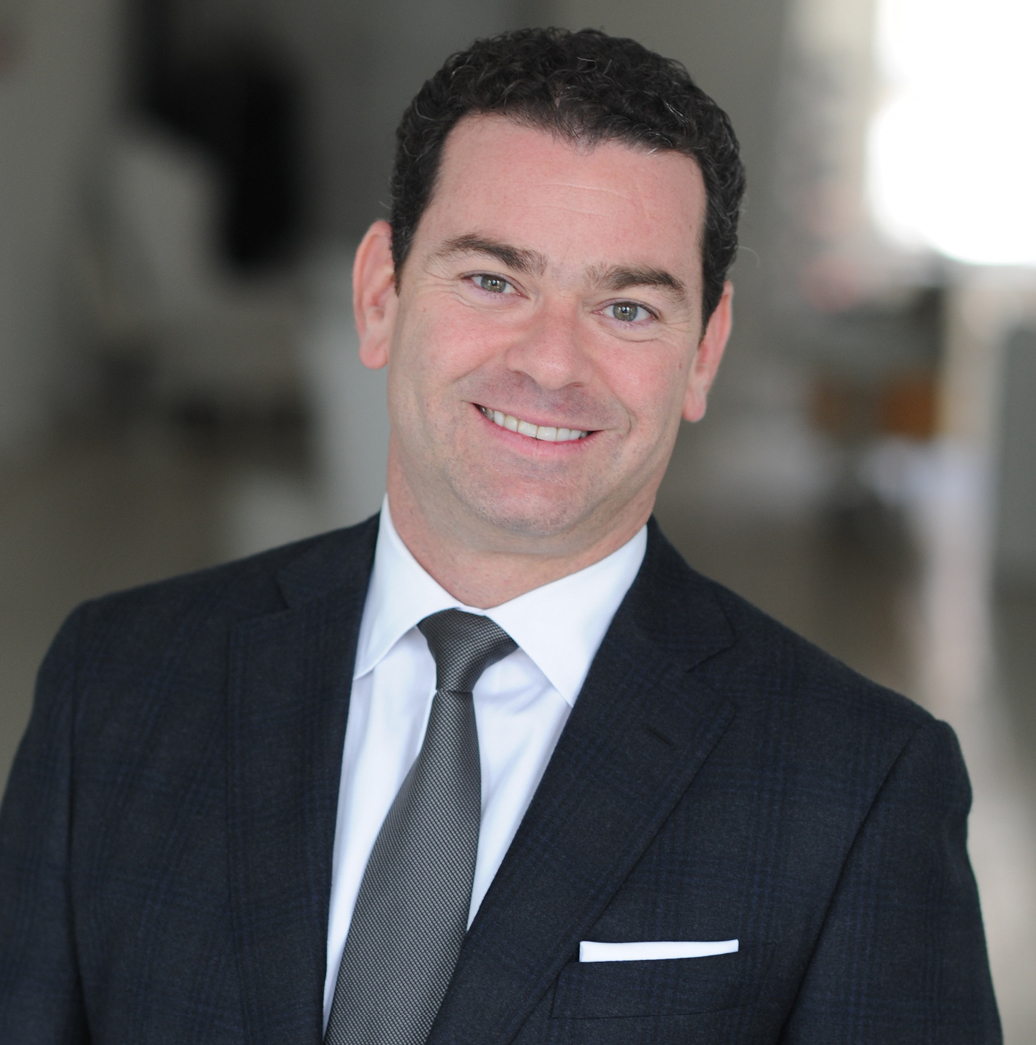 David Krieger is President of Coldwell Banker Residential Brokerage in Central Pennsylvania as well as Coldwell Banker Preferred in the greater Philadelphia region. In this role, he oversees the daily operations of the two companies' 26 real estate offices and nearly 1,300 independent agents.

Krieger is an accomplished real estate professional whose career spans nearly 20 years. Over the course of his career, he has served in various roles, including real estate agent, branch office manager, and executive. He most recently served as Senior Vice President and General Sales Manager of Coldwell Banker Preferred, where he was responsible for overseeing the nine branch offices and all of the company’s educational programs, including its state-of-the-art Success Center. In addition to his duties as President of Coldwell Banker Preferred, he also serves on the Board of Directors for TREND MLS and the Montgomery County Association of REALTORS®.

After earning his real estate license in 1997, Krieger quickly distinguished himself as a top-producing real estate professional at Coldwell Banker Preferred. Early in his career, he was named Rookie of the Year and received the prestigious President’s Circle award for his sales accomplishments. His achievements drew the attention of management and, in 2002, he was named the company’s Director of New Business Development, focusing on new agent recruiting and website operations.

A year later, Krieger was tapped to fill the role of Vice President and Branch Manager of the company’s Society Hill office, helping to expand the company’s operations in the downtown Philadelphia marketplace. Under his leadership, the Society Hill office won the prestigious Premier Office Award, which is presented to Coldwell Banker® offices that achieve exceptional sales performance. Coldwell Banker Preferred opened its second office in Old City Philadelphia in January 2005. Krieger led the office to become one of the top performers in the entire Coldwell Banker network with commission revenue exceeding $6 million in 2009 and $8 million in 2010.

An avid runner, Krieger has participated in many races, including the 2009 Philadelphia Marathon and the 2016 Ironman competition. He also enjoys playing golf, tennis and traveling with his family.

Krieger lives in Bryn Mawr, Pennsylvania, with his wife, three children and their dog, Maggie.