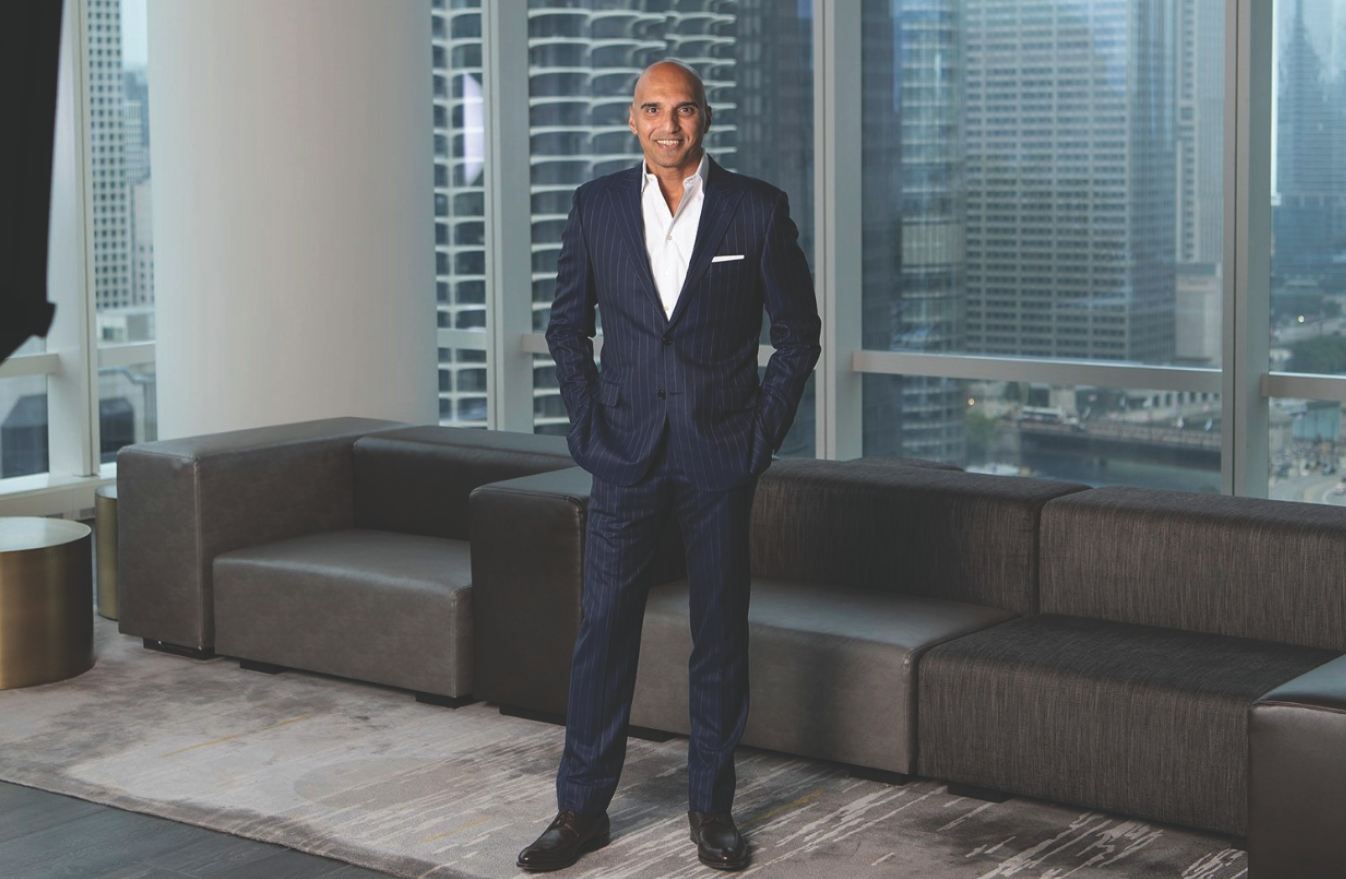 As president of Coldwell Banker Realty in the central west region, Ayoub Rabah oversees the daily sales operation and development of more than 3,500 affiliated sales professionals in 50 offices across Chicagoland, Northwest Indiana, Southeast Wisconsin and Southwest Michigan. Rabah was selected to serve in this capacity in 2018, and was listed in the Swanepoel Power 200 as one of the most powerful leaders in residential real estate in 2019.

Rabah has spent more than a decade in real estate. Prior to coming to Coldwell Banker Realty, he served as the senior vice president of marketing for Home Partners of America, where he was responsible for structuring and executing the organization’s marketing and new business development strategy for its investment portfolio, deploying over $3 billion in 40 markets. Joining the company in 2013, he played a critical role in the growth of the business, greatly increasing public awareness of the company.

In 2004, he founded Great Street Properties, a real estate firm focused on REO and distressed properties, as well as corporate-owned assets. He grew the firm into the seventh largest brokerage in Chicago based on sales volume.

As an agent, Rabah sold more than $360 million in properties and was recognized as a top-producing real estate agent by the Chicago Association of Realtors for more than 10 years. In terms of transaction volume, he was ranked No. 6 in 2011 and No. 4 in 2012 in Real Trends’ The Thousand list. He holds a real estate license in 21 states.